Lubricants for the railway industry 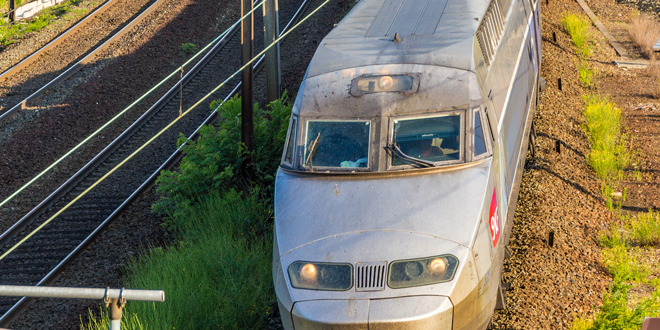 The production of greases for railway applications represents a historic market for CONDAT, since it started in 1854, at the creation of the company. As a long-time partner of French and foreign railway networks, CONDAT has developed ranges of lubricants specifically adapted to the operational conditions of railway equipment:

Our product philosophy is based on 4 main points:

In response to customer technical specifications and to the standards in force (OECD 301...), our lubricants are specifically developed for railway applications and are recognised by:

In addition, CONDAT offers equipment suitable for facilitating implementation of our lubricants: 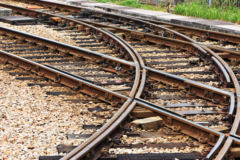 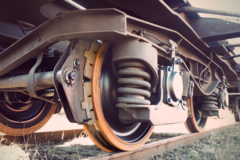