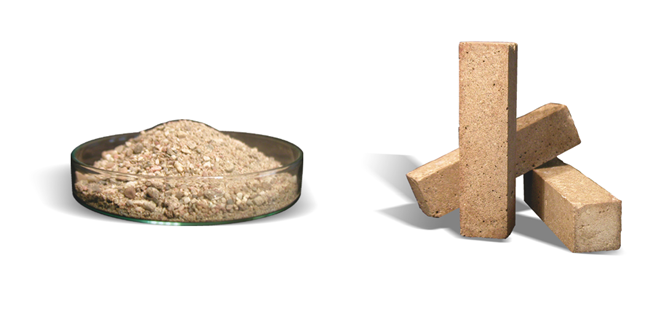 CONDAT is present in the field of subsoil improvement by injection with chemical grouts.

In contrast to the mineral reagents normally used with sodium silicate, the CONDAT STAB range offers a much slower and/or more stable reaction kinetic, which gives the injectors the time needed to impregnate the soils in a satisfactory and uniform way.

For more information on CONDAT STAB reagents or the local selection of sodium silicates, the formulation of the grouts, their implementation and a good match between the situation encountered and the solution to be considered, contact a CONDAT representative.